by Start It Smart | Sofia on Wednesday June 18th, 2014 in Uncategorized 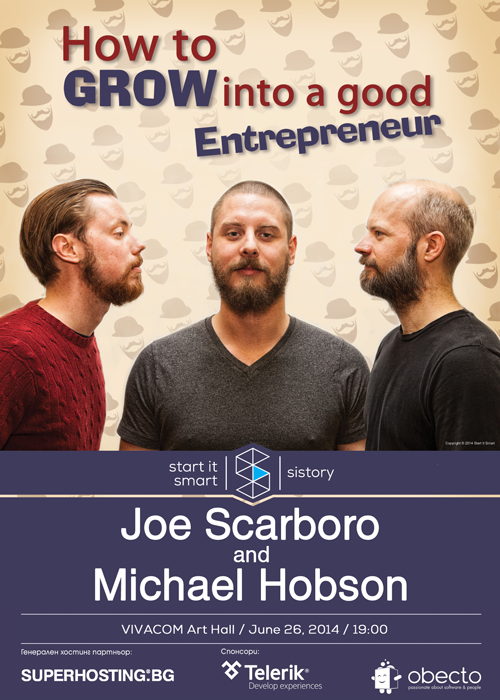 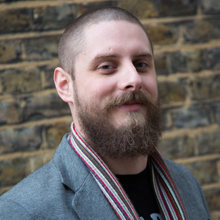